IOST is on a mission to create a blockchain infrastructure that is going to meet the security and scalability needs of a decentralized economy. They elegantly call their work, ‘building a better virtual machine than Ethereum and EOS.’

The IOST blockchain is powered by a consensus algorithm called “Proof-of-Believability” that boosts up the transaction speed and, at the same time, ensures that nodes stay compliant.

This can be achieved by using a variety of factors such as IOST token balance, reputation-based token balance, network contributions, and user behaviors. But it is not only these factors that are ensuring the security of each transaction.

A faster grade mechanism together with a combination of several protocols as well as microstate blocks are all contributing to the speed, safety, and consistency of transactions while reducing storage, configuration costs, and processing power for validators.

Another important characteristic of the IOST project is that it is highly committed to being a permissionless and transparent network, meaning that it is open source and accessible. Anyone is able to use their services on the IOST blockchain, run a node, or validate transactions.

IOST is creating a brand-new way of organizing business processes and developing a self-operated, trustless network, equally valuable for all participants.

The project team believes in decentralization and claims that they are building ‘a truth machine that preserves one, universally accepted version of history.’

Among the latest news is the IOST mainnet election that has just begun. Anyone who holds IOST tokens can vote for partner nodes and earn rewards.

It’s high time you got yourself some IOST tokens!

As IOSt is an ERC20 token, Lumi Wallet users are able to store, send, and receive it in the easiest and most convenient way. You can purchase IOST on an eligible exchange and send it to your Lumi Wallet account after that.

First, you need to download the app and add the IOST token wallet from the list. Tap on the ‘Manage Wallets’ icon and type in the name of the token. Press the ‘Ok’ button and that’s it, you’re all set!

Tap on your new wallet and choose ‘Receive coins’ to get the address the tokens can be sent to. Then simply send your funds from the exchange to this address.

Apart from IOSt, Lumi Wallet supports all major ERC20 tokens, as well as gives the opportunity to buy and sell other crypto like BTC or ETH.

Wanna ask us something or, maybe, you have a suggestion or a partnership offer? Have a chat with the Lumi Wallet team on Telegram, or follow our news on Twitter, Facebook, or Reddit. We share a lot of useful info about the most interesting blockchain projects! 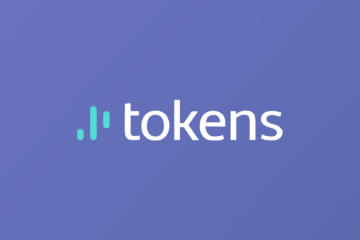 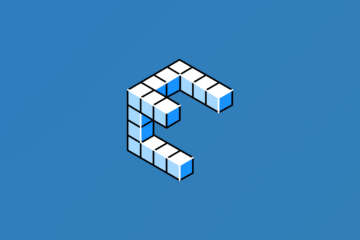 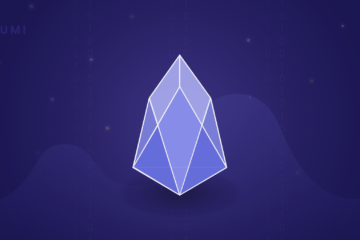