A New CryptoTwitter, an NFT rock for 75 ETH, and a new country leader in crypto – main weekly news

The Lumi team is in touch. We are returning to you again with the hottest news of the week. The bullish mood is pushing investors to make more serious decisions and allowing companies to search for new solutions to scale their business. Of course, everyone is used to Elon Musk’s tweets, and now the CEO of Twitter has taken the reins in making statements. Jack Dorsey announced the development of a decentralized social network called Bluesky — the next stage of the development of Twitter with open source, where all 200 million accounts will have access to the Bitcoin network. For the development of Twitter, experienced programmers from the crypto industry were attracted to the ranks, including former developers of the anonymous cryptocurrency Zcash. Also, according to Dorsey, the development of Bluesky began in 2019.

Incredibly, this news did not significantly affect the price of Bitcoin, but Twitter shares fell 5% over the past week. Apparently, not everyone is ready to accept the new world yet. But let’s move on.

The price of Bitcoin at the beginning of the week was about $49.3k. Over the course of the week, the price of bitcoin fluctuated between $49-44k. At the time of writing, the price of the first cryptocurrency is above $47k. The dominance of BTC in the market is 44.04%.

There has also been a sharp decline in the number of bitcoins on exchanges. Over the past 30 days, the net outflow was 111,033 BTC, close to the all-time low.

There was also another exciting forecast. Stock-to-Flow (S2F) model founder PlanB stated that his model still indicates the second phase of a bull market – usually, each bull market is characterized by three waves of accumulation, during which major players buy BTC. Earlier, the analyst said that the Stock-to-Flow model for August is working out correctly, and announced the goals for BTC for the current year:

Plus, Ethereum stock on exchanges – like BTC – continues to fall, having hit a two-year low. Most investors are sure that sooner or later, demand, burning, and scarcity will make the ETH price stronger than it is now. We are still watching.

In the meantime, this is all the news that we wanted to share! See you next week!

Stay tuned to our wallet, enjoy the usable interface and transaction security, and check back for updates and news on Twitter, Telegram, Facebook, TikTok and LinkedIn. Let’s learn the cryptocurrency market together step by step! 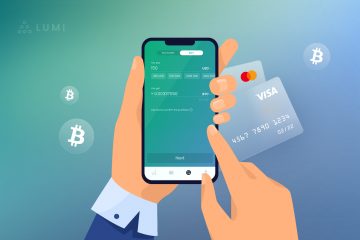 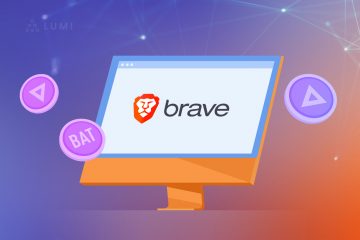 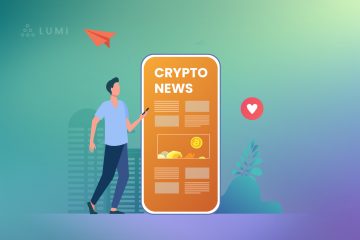