On 31.01.2019 Lumi Collect and 0xUniverse, a blockchain space strategy, are launching their first joint giveaway: one lucky winner will get a unique Legendary Planet for free. The giveaway is held to celebrate the partnership between the two companies.

0xUniverse was released in July 2018 by 0xGames, a company famous for developing unconventional blockchain games. Currently, players are able to use the web version of the game, and the mobile app has just come out.

Unlike other popular crypto games, 0xUniverse is not solely about collecting unique items (in the form of non-fungible tokens); the gameplay rests upon a sophisticated story of the galaxy that can be discovered by players as a part of the gaming process.

The primary, but not only, goal is to conquer planets. In order to do so, players can build spaceships, explore the galaxy, and colonize other planets. Each planet is a digital ERC721 collectible with a unique design. There are four kinds of planets: common, rare, epic, and legendary.

Legendary planets are considered to be the most valuable ones, and the Lumi planet is among them. 0xUniverse runs on the Ethereum blockchain so players are guaranteed sole ownership of every single planet they buy, receive, or conquer.

The partnership between Lumi Collect and 0xUniverse not only allows the players to conveniently store all their planets in one place but also execute all the transactions on-the-game, due to the use of Lumi SDK, that Lumi team calls ‘Metamask for mobile’.

In order to win the Legendary Planet, participants need to complete a few simple steps. 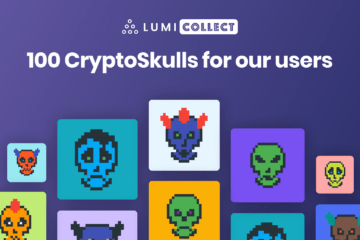 Crypto collectors, it’s time to dust off your phones, open the Lumi Collect app, and check what’s trending. Every now and then, a new cool NFT collection comes out and our goal is to bring Read more… 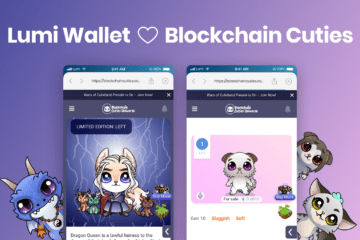 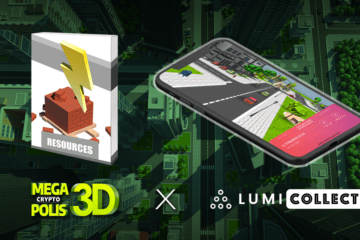 Lumi Collect adds support for the Ethereum-based MegaCryptoPolis crypto game and hosts a giveaway to celebrate this.