Almost the entire week was spent in the green for cryptocurrencies: Since the beginning of the week, bitcoin has risen from $48k to $57k, and Ethereum has risen from $1,500 to almost $1,900. Financial giants like JPMorgan and Grayscale have once again pumped the crypto market. The bullish mood held all week, and now is the time to remember what else happened in the world of cryptocurrencies:

Stay tuned to our wallet, enjoy the usable interface and transaction security, and check back for updates and news on Twitter, Telegram, Facebook, Reddit, TikTok, and LinkedIn. Let’s learn the cryptocurrency market together step by step! 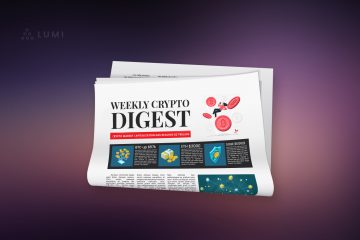 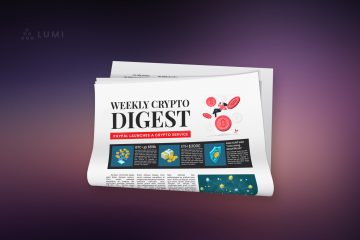 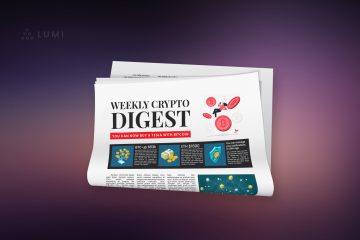