Banking on Africa: The Bitcoin Revolution

Although I do love documentaries, all the Bitcoin-explanation films that I’ve seen before were kind of dull. Maybe, the topic is still too new or maybe I’m too spoiled with all the good TV (if there’s such a thing as good TV). And yet, I decided to give another blockchain-themed movie a chance. This weekend I watched a new crypto-inspired documentary called ‘Banking on Africa: The Bitcoin Revolution’ that was released on Amazon Prime last week. And it was surprisingly insightful.

The movie was meant for Bitcoin beginners but it communicates with the viewer from a different perspective. The filmmakers examined a major world problem and tried to explain the basics of crypto while telling the story of the unprivileged people in Africa who are brave and ambitious enough to try something new. Banking the unbanked and giving the less fortunate a chance for a brighter future is an issue that blockchain has promised to solve.

But has there been any progress so far?

The movie portrays a few cryptocurrency enthusiasts that come from two different worlds. The first world belongs to the wealthy tech people excited to make a meaningful change. In the center of the movie is Lorien Gamaroff, the living embodiment of a cryptocurrency enthusiast, who is conducting an experiment in one of the schools. He wants to show how a single blockchain transaction can light up a building.

The second world is inhabited by people like Alakanani Itireleng, the Bitcoin Lady, who discovered cryptocurrency when she was fighting for her son’s life. She might have lost that battle with the disease but found a new purpose in promoting Bitcoin among her countrymates in Botswana. Her two biggest passions in life are goats and educating people about Bitcoin. She is a founder of the Satoshi Center in Botswana and in her spare time she tours Africa to promote Bitcoin and fight against scams. She is fearless and passionate and I would love to hear more stories about people like her.

Instead of bringing more locals into the storyline, the movie takes another turn. The creators had one more goal of explaining the basics of blockchain and Bitcoin and how it can help developing countries stand firm on their feet. They’ve found several experts, including G-J van Rooyen, Louis Nel, Dawie Roodt, Sonya Kuhnel, and others who did a great job explaining the techie stuff and shared their thoughts on the crypto space.

It’s always fun to see the crypto crew explaining blockchain in their own words. But it would be even better to get some insights from the locals who have listened to the lecture of the Bitcoin lady and ask them to review what they’ve learned. I had a feeling there was not enough in the movie about Africa, but maybe that was not the point. After all, I’m not a filmmaker and giving advice, as well as being a critic, is a thankless job.

If you want to cover such an insightful and extensive topic, forty-seven minutes (and that’s the total length of the movie) are clearly not enough. It would be great to hear more stories, get a little more personal, and film a few more chapters that showcase the work of other blockchain projects that focus on helping Africa. So if the creators decide to turn it into a sequel or even a series it would be even better.

Overall, I would recommend the movie, first of all, to all crypto beginners. And if you’re an old-time crypto enthusiast, show it to your less informed friends and family. A little more banking on Africa, a little less Bitcoin revolution, in my opinion, would make a better trade-off. 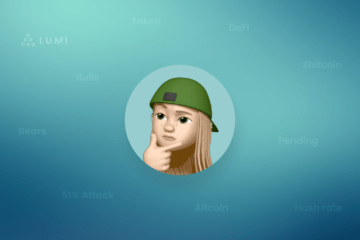 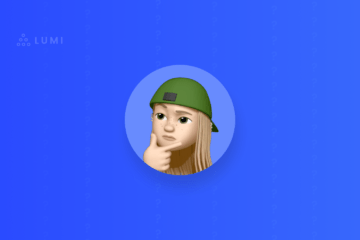 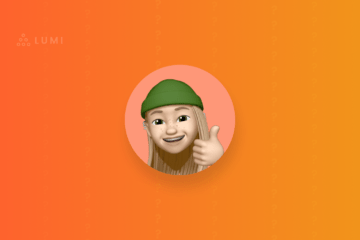